How Does Solar Energy Work?

You are here:
Solar Energy 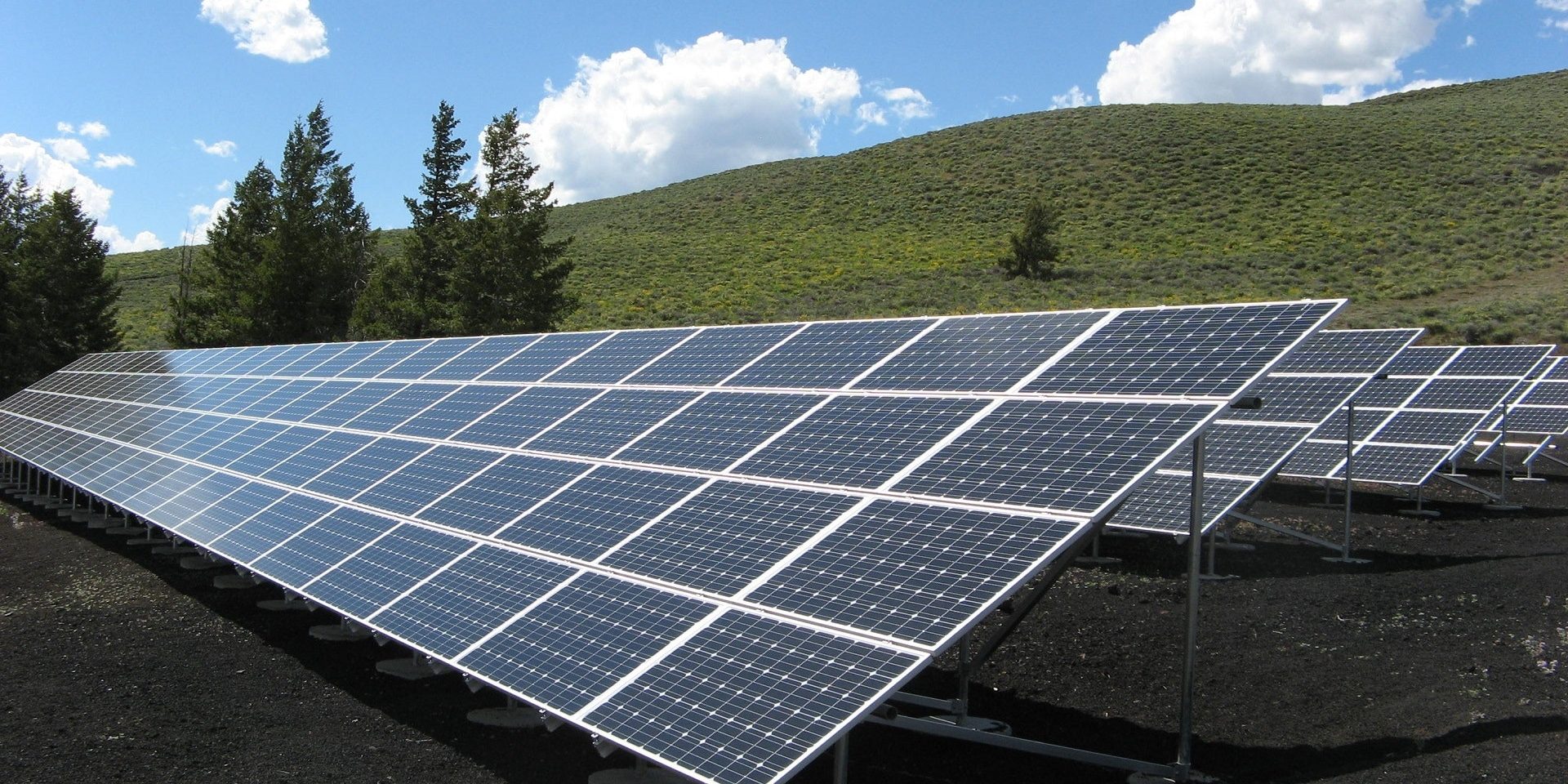 Our sun is a natural nuclear reactor. It releases tiny packets of energy called photons, which travel 93 million miles from the sun to Earth in about 8.5 minutes. Every hour, enough photons impact our planet to generate enough solar energy to theoretically satisfy global energy needs for an entire year.

Currently, photovoltaic power accounts for only five-tenths of one percent of the energy consumed in the United States. But solar technology is improving and the cost of going solar is dropping rapidly, so our ability to harness the sun’s abundance of energy is on the rise.

In 2017, the International Energy Agency showed that solar had become the world’s fastest-growing source of power – marking the first time that solar energy’s growth had surpassed that of all other fuels. Since then solar has continued to grow and break records around the globe.