What Does a Solar Inverter Do?

You are here:
Solar Energy 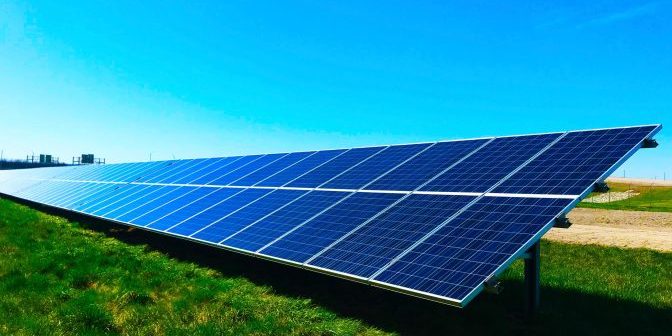 A solar inverter takes the DC electricity from the solar array and uses that to create AC electricity. Inverters are like the brains of the system. Along with inverting DC to AC power, they also provide ground fault protection and system stats, including voltage and current on AC and DC circuits, energy production, and maximum power point tracking.

This enables every solar panel to perform at maximum potential. When a central inverter is used, having a problem on one solar panel (maybe it’s in the shade or has gotten dirty) can drag down the performance of the entire solar array. Micro-inverters, such as the ones in SunPower’s Equinox home solar system, make this a non-issue. If one solar panel has an issue, the rest of the solar array still performs efficiently.